When Western businesses begin to market in China, they naturally focus on elements of their Chinese marketing strategy such as channels, messaging, goals, and so forth…

But many forget to consider the essential topic of cultural sensitivity. And when you market in another country without the necessary cultural insights and sensitivity, it is extremely easy – and expensive – to make mistakes!

For example, are you aware of which colours, numbers and symbols should be avoided in Chinese marketing? Are you also aware of how contextual the Chinese language is? Let’s look at some of the challenges in closer detail…

Case studies – Western brands that got it wrong

Dolce & Gabbana, the luxury Italian brand, fell foul of Chinese social media after releasing an advertising campaign in 2018 that was felt to be offensive. The adverts showed a Chinese model trying (and failing) to eat Italian food with chopsticks, and many Chinese customers felt that it was racist and insensitive. (Particularly as modern Chinese people are extremely sophisticated, well-travelled and educated global consumers.) AS a result, various Chinese retailers pulled the plug on the brand’s products and the company lost sales in China.

An older, but legendary example of a huge brand that got things very wrong, relates to a campaign run by Pepsi some years ago. It previously had difficulties connecting with younger customers, who saw its products as being inferior to Coca-Cola. So Pepsi planned to change perceptions with a campaign that invited customers to “Come Alive! You’re in the Pepsi Generation.”

Unfortunately, despite success with this messaging in Western markets, Pepsi inaccurately translated the message to say that its drink ‘brings your ancestors back from the dead’! Not ideal…

Easy mistakes to make when marketing in China

Prada’s expensive holiday campaign flopped after it bombarded viewers with outdated outfits, an excess of red colours and visuals which its viewers complained were more appropriate to a horror movie! Remember, Chinese customers are sophisticated. Yes, they love holiday red but don’t make the mistake of piling on Chinese dragons, red lanterns, blue porcelain, phoenixes and so forth. You wouldn’t simply market to an American with images of cowboys, burgers and the Stars ‘n Stripes!

Did you know that the number four is one of the unluckiest in Chinese culture – because it sounds like the word for death. Other homophones – or superstitious numbers – can be good or bad depending on the context (a nod to the number five here!) But the number eight tends to be a lucky number in China, which implies prosperity and is usually used in the product prices, such as 668 RMB, 888 RMB, 928 RBM; and the number six, and multiples of six, are considered lucky – unlike in the West where 666 is associated with horror films!

Did you know that you should be very careful about using the colour yellow in your marketing campaigns? In China, ‘yellow’ types of media are pornographic, and other uses of yellow are historically associated with emperors and reserved for royalty! And did you know that you should never use white for a product launch? As for gold and red – colours which Western marketers instinctively go for – these are very popular in China, but discretion and care must still be used or your campaigns can look cheap and gaudy. Expert advice from a Chinese marketing agency can really help you in this area!

Just when you thought things couldn’t be any trickier… did you know that in China, a black border around a photograph means that the person shown in it has died? Or that an individual shown wearing a green hat doesn’t know that his/her partner is cheating? Or that white gift wrap is suggestive of death? Did you also know that there is nothing worse than a holiday campaign showing models with miserable faces (more than one luxury Western fashion brand has fallen foul of this by using ‘sulky face’ family adverts!) Chinese culture is still extremely symbolic and it helps to work with a native Chinese marketer to avoid these kinds of cultural faux-pas – noting that symbolic meanings may vary across generations and regions in China too.

1. Really research your audience and market before launching a new campaign
2. Seek to understand and respect cultural differences
3. User test your campaigns with a small, discreet (& understanding!) audience of Chinese customers before launch. This could very well be a Chinese digital marketing agency with native staff, such as Market Me China.
4. Research China’s history, customs and ideas of beauty – which are often very different to modern Western ideals.
5. Adapt product formulations where necessary for beauty, food, beverages and so forth – and be mindful of Chinese differences for clothing sizes and average height.
6. Leverage your Chinese social media channels for market research, early feedback and community building – not just for push marketing.
7. Avoid errors by using a Chinese marketing agency!

The value of using a Chinese marketing agency

A Chinese marketing agency can help you to avoid the challenges of cultural differences, and help you to market in a way that is sensitive, compelling and culturally appropriate. It is incredibly easy to make a mistake when marketing to any new market, especially in a culture as large, ancient, diverse and intriguing as China – and your errors will only be amplified in China’s immediate, digital world where vast numbers of customers can instantly learn about ‘insults’ or cultural insensitivity – no matter how inadvertent!

Given the time and expense involved in any overseas marketing campaign, it makes sense to use a native, specialist marketing resource to advise on the cultural elements of your branded communication and ensure that they hit the mark with your Chinese target audience. Remember, a bad campaign won’t just cost you short-term money – it will also damage your brand; possibly for the longer term. 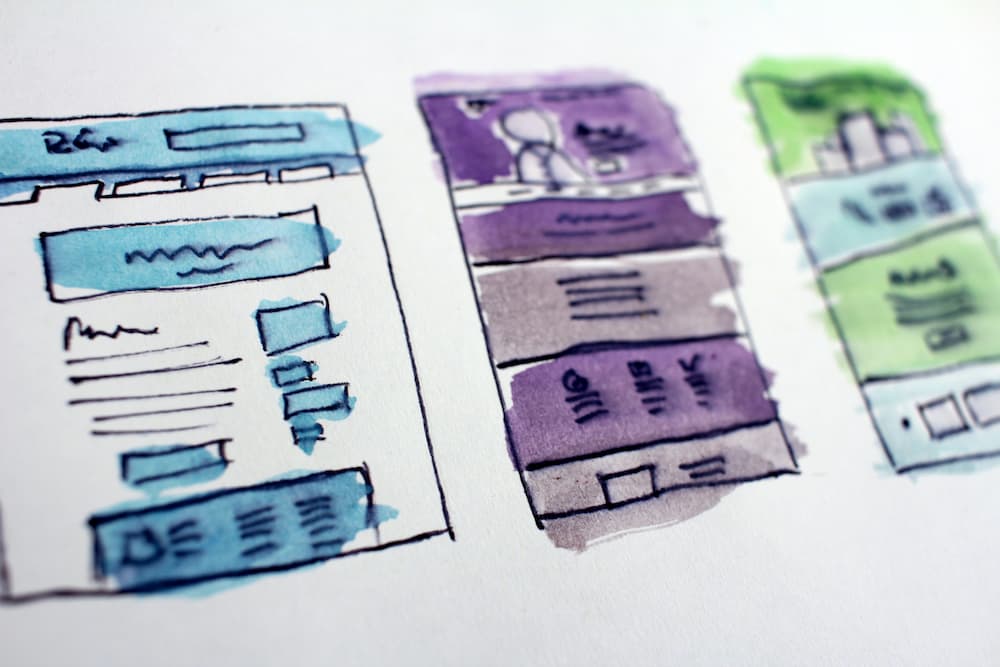